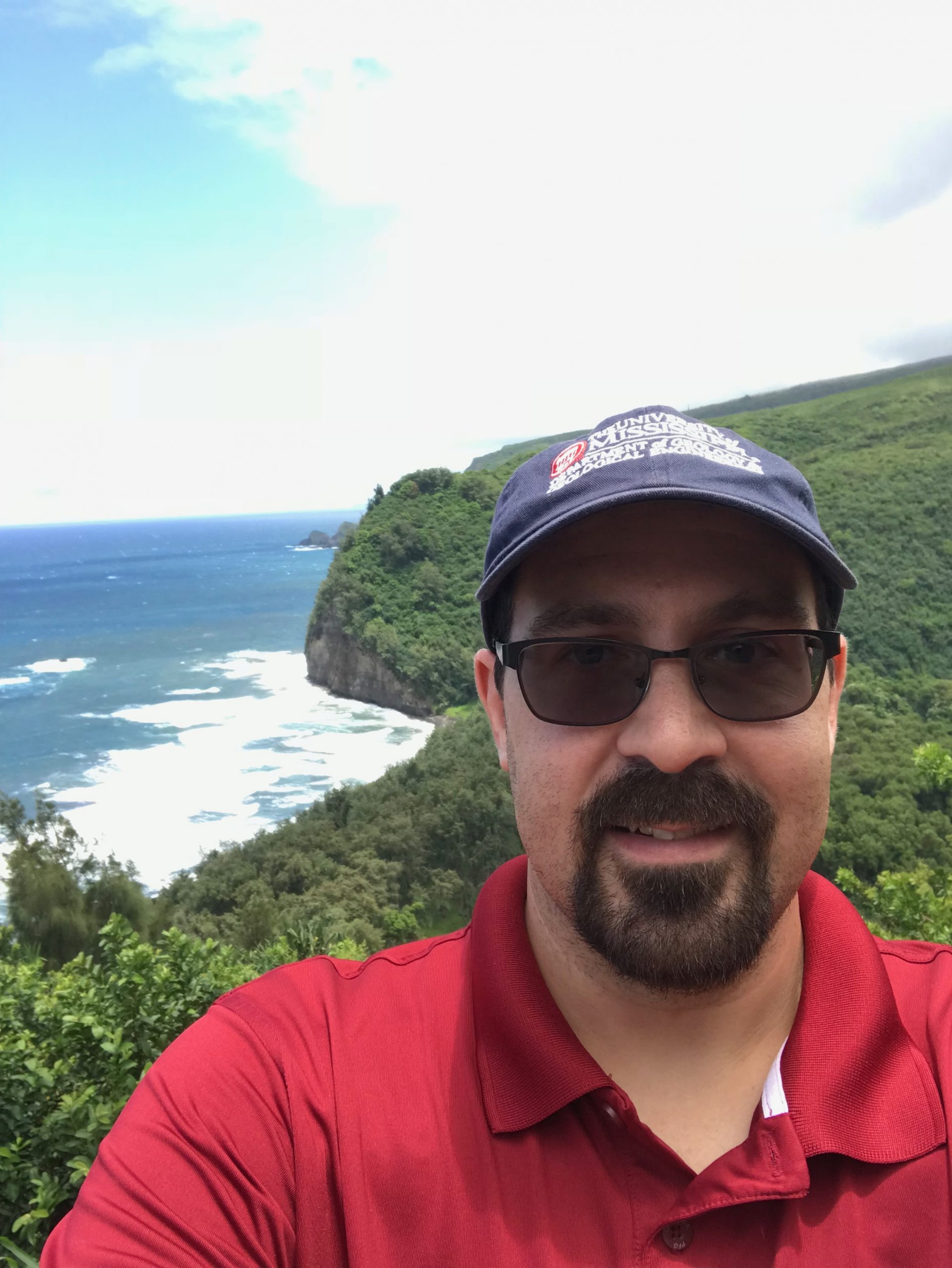 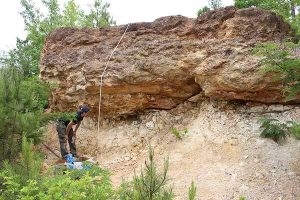 A Pedologic Perspective of the Bauxites of Mississippi

Bauxite is a rock rich in aluminum and iron minerals that serves as an ore of aluminum. The bauxite deposits of Mississippi were mapped decades ago, but most are considered low grade so few recent geological investigations have been undertaken. But bauxite is a very interesting material because it forms through extensive weathering of soils in humid tropical environments. This project seeks to reevaluate the bauxite deposits of Mississippi in terms of the climates and timing of hiatuses that they represent. Results will help improve interpretations of regional paleoclimate and sequence stratigraphy. 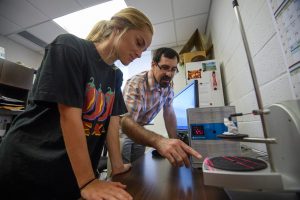 The purpose of this research is to study burrows in modern soils developing within different environments and climates with the goal of relating burrow properties to environmental and climatic variables; this will allow interpretation of paleoenvironmental and paleoclimatic information from fossilized burrow properties. Three-dimensional digital models of plaster casts of burrows are captured with a laser scanner and measured using various software packages. Research is being performed in collaboration with the Ichnology of Continental Environments (ICE) research group and has focused on the National Science Foundation’s Santa Catalina Critical Zone Observatory in the Sonoran Desert with support from the National Geographic Society. 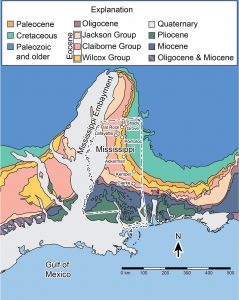 This project involves sampling of outcrops and core from the Mississippi Embayment to identify Cenozoic warming events marked by stable carbon isotope excursions; many of these rapid warming events are good deep-time analogs for projected global climate change. Perhaps more important than identifying the events, the research also focuses on terrestrial ecosystem response as reconstructed from paleosols and trace fossils. Work is being conducted in collaboration with Dr. L. Zachos from UM GGE and Charles Swann from MMRI with support from a UM investment grant. 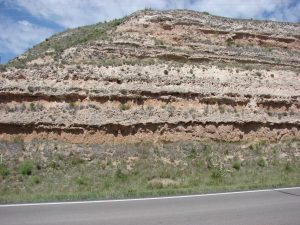 The Neogene Ogallala Formation hosts one of the most important and endangered aquifers in North America. Outcrops in western Kansas expose stacked paleosols and associated calcretes that are being studied to better understand subsurface stratigraphic architecture. The calcretes also preserve a suite of trace fossils that can be used to interpret paleoenvironments and paleoecology during Miocene grassland expansion. This project is being performed in collaboration with the Kansas Geological Survey.